In 1997, Milwaukee native Paul Druecke (American, b. 1964) initiated A Social Event Archive by going door to door, inviting residents to contribute their personal snapshots of a “social occasion, public or private, current or historical” to his Archive. After ten years, he had 731 pictures. Drawn from disparate family albums and shoeboxes, the photographs in the Archive—removed from their original contexts and stripped of any personal associations—suggest universal stories and a larger narrative about cultural modes of socializing. A picture from a daughter’s birthday or a cousin’s wedding has become an example of a social gathering in Midwestern America at the end of the twentieth century. Through Druecke’s democratic system of participation, individuals freely chose which pictures to contribute, but while helping construct the collective, the images were at the same time subsumed by it, revealing the inherently complicated and dissonant nature of an archive.

Guidelines for contributing:
One photo contribution per person.
The photos should be no larger than 4×6”—b&w or color snapshots.
The photos must document a social occasion, public or private, and can be current or historical.
Inclusion of Title, Date, and Contributor’s name is encouraged.
The photos are archived in the order received.
The photos will not be returned.
Submission indicates agreement to participate in all presentations of the Archive.

With A Social Event Archive, Druecke sought to create a sociological typology that might capture how social interactions are collectively photographed, shared, and commemorated. The project, marking its twentieth anniversary, predates Instagram and Facebook but predicted the blurring of private and public that such social media platforms allow. Our performances for the camera—congregating, posing, and smiling—have since become practiced and conditioned by the knowledge of a wider audience. The advent of digital photography has also changed the way we interact with pictures: no longer primarily physical objects, they are now more often encountered on-screen in a public context than as prints in private albums. Druecke’s project encapsulates an American past just before this dramatic cultural shift.

In the exhibition catalogue, critic Lori Waxman notes, “Those are other people’s families and friends and events. That they seem to look so much like mine gives me pause.” On the occasion of this exhibition, we are examining how social occasion photographs and their circulation online have evolved over time.

In the comments please describe why you originally posted this picture, what event it captures, and how it is different from what you might share now.  Below are examples. 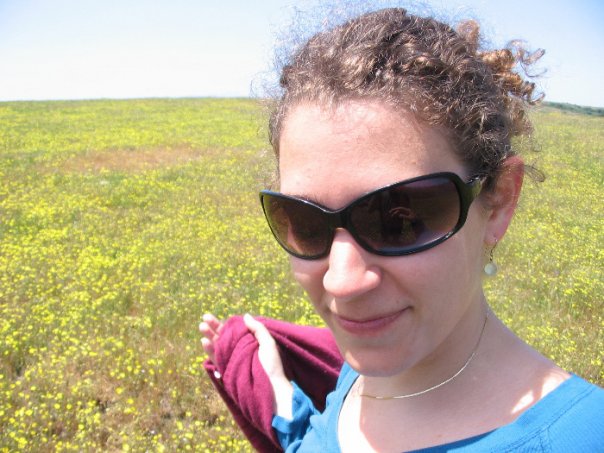 My first Facebook profile pic from 2008 is a stark contrast to the red square I use today. When I first joined Facebook, I shared personal posts (like this picture taken after a picnic in Point Reyes, California) with friends. Now that I am more aware of how much the personal and professional intersect online, I’m hesitant to post private information. I almost never share pictures of myself and would never post something so spontaneous now.   – Lisa Sutcliffe, Curator of Photography and Media Art 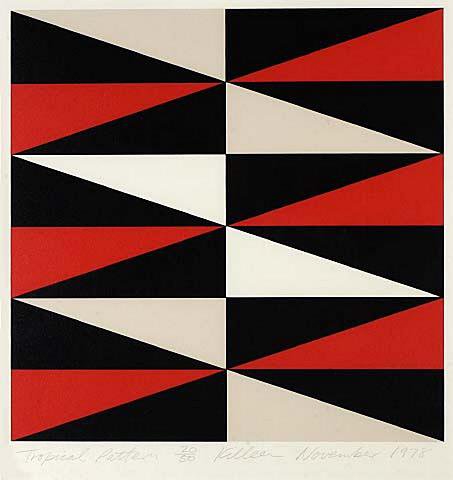 First profile pic after a friend gifted me a Facebook account for Christmas in 2009. I was really uncomfortable with having an online presence, and likely googled “cool pattern” to find a stand-in image to use… I just reverse image searched it, and it’s actually a screenprint by a New Zealand artist, Richard Killeen, “Tropical Pattern” 1978—info I’d include nowadays if I was reposting someone else’s artwork! 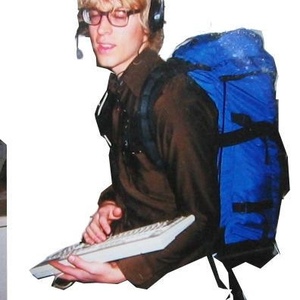 This pic was posted on Myspace, probably taken on a digital camera around 2000. I don’t think any planning went into this pic. The keyboard and headset are plugged into my backpack for good social media luck and digital longevity down the long meandering web road.