Joseph D. Ketner II, who was chief curator at the Museum from 2005 to 2008 (when David Gordon was the director), died earlier this month after a battle with cancer. Many of you may have seen the article in the Milwaukee Journal Sentinel by Mary Louise Schumacher. 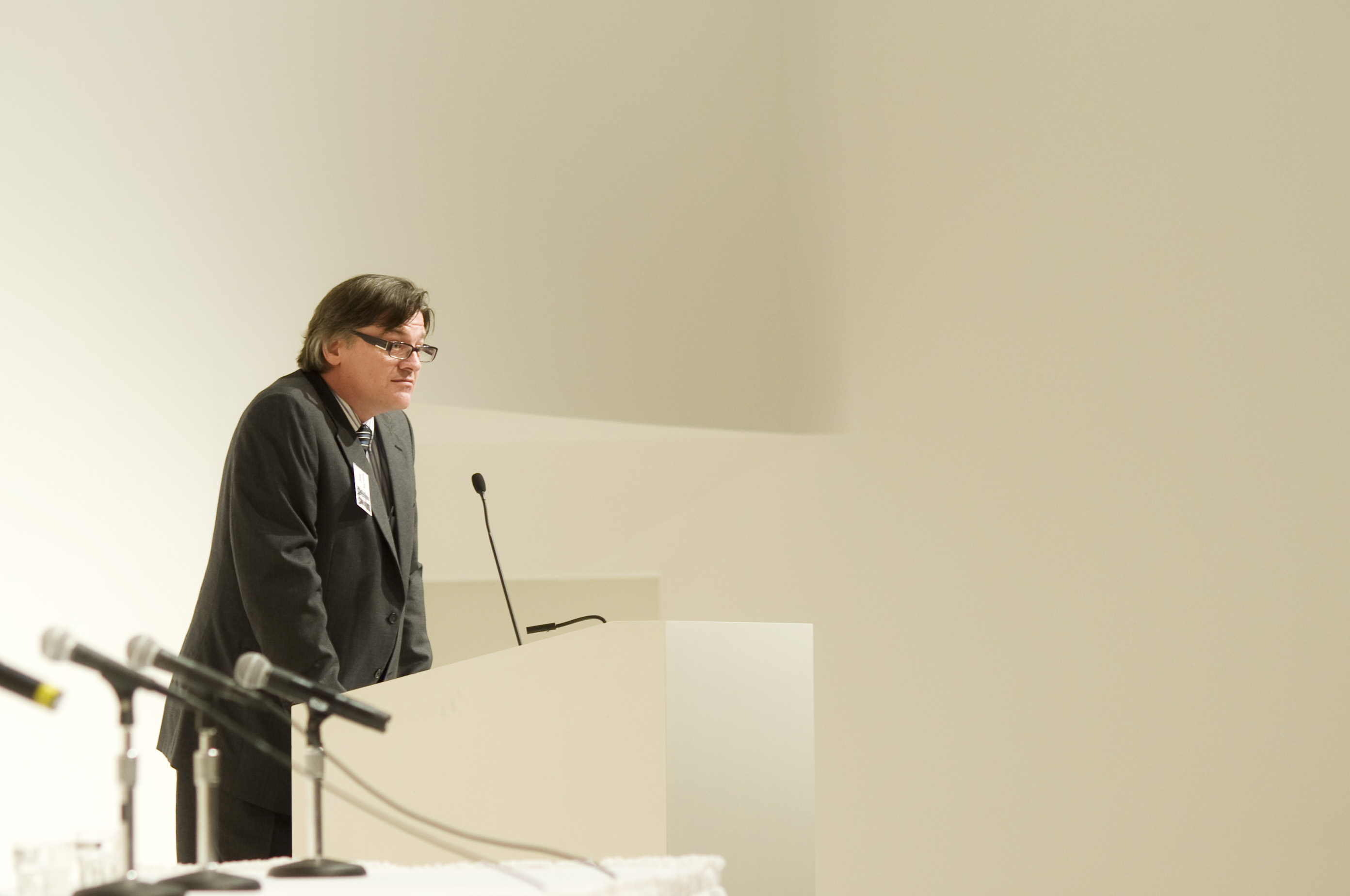 Though I did not know Joe personally, he left an indelible imprint on this institution: he enriched our collection with works by Sol LeWitt, Nam June Paik, and Amy Sillman, among others, and brought to Milwaukee ambitious exhibitions on Bruce Nauman, Francis Bacon, and Andy Warhol.

Prior to his tenure at the Museum, Joe, a specialist in modern and contemporary art, was the Henry and Lois Foster Director at the Rose Art Museum, at Brandeis University, and director of the Washington University Gallery of Art, in St. Louis. For the past ten years, he was the Lois and Henry Foster Chair of Contemporary Art Theory and Practice at Emerson College, in Boston.

We are the institution we are because of the people who paved the way before us, and it is an honor to count Joe Ketner among the Museum’s distinguished leaders.

For those who wish to pay their respects, the family has requested that, in lieu of flowers, donations be made to the Joseph D. Ketner II Memorial Fund to benefit Emerson Urban Arts.